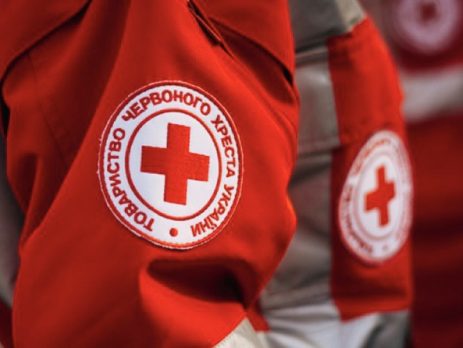 All this powerful work to support the affected population of Ukraine would be impossible without the activity of an extensive system of volunteer movement throughout the country – 8,000 volunteers and 500 employees in more than 200 local offices of Ukrainian Red Cross. The work is carried out with the support of more than 20 National Red Cross and Red Crescent Societies from different countries, as well as international and national partners such as the World Food Program, the United Nations, Unicef ​​and others.

We are grateful to everyone for their contribution to the common goal of supporting and helping the population of Ukraine, which has been affected by the armed conflict since February 24, 2022.

7-year-old Kira, who was fleeing the war in Kharkiv, received assistance in Krasnograd

In Kharkiv, volunteers are supporting people hiding in bomb shelters

In the Lviv region, volunteers help the country’s population

Transfer of humanitarian aid to the hospital in Lozova