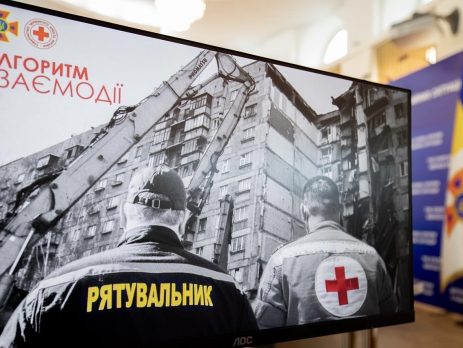 The Head of the State Emergency Service of Ukraine (SESU) Serhiy Kruk and Maksym Dotsenko, the Director General of the National Committee of the Ukrainian Red Cross Society signed the Algorithm of interaction between our organizations.

The main mission of the Ukrainian Red Cross Society is to help the most vulnerable groups of the population, including those affected by emergencies. Our staff and volunteers, the Rapid Response Team, are among the first to arrive at the place where the emergency happens and, in cooperation with the rescue services, help the affected population.

Considering our common interests and mission – to help those affected, the Algorithm of interaction was developed between the SES of Ukraine and volunteers of the Red Cross based on many years of cooperation experience. The document outlines the procedure for interaction and information exchange before/during and after an emergency an emergency in Ukraine on National and Regional levels.

The interaction algorithm will also help determine the role and place of the Ukrainian Red Cross in the civil protection system and in the emergency response system. 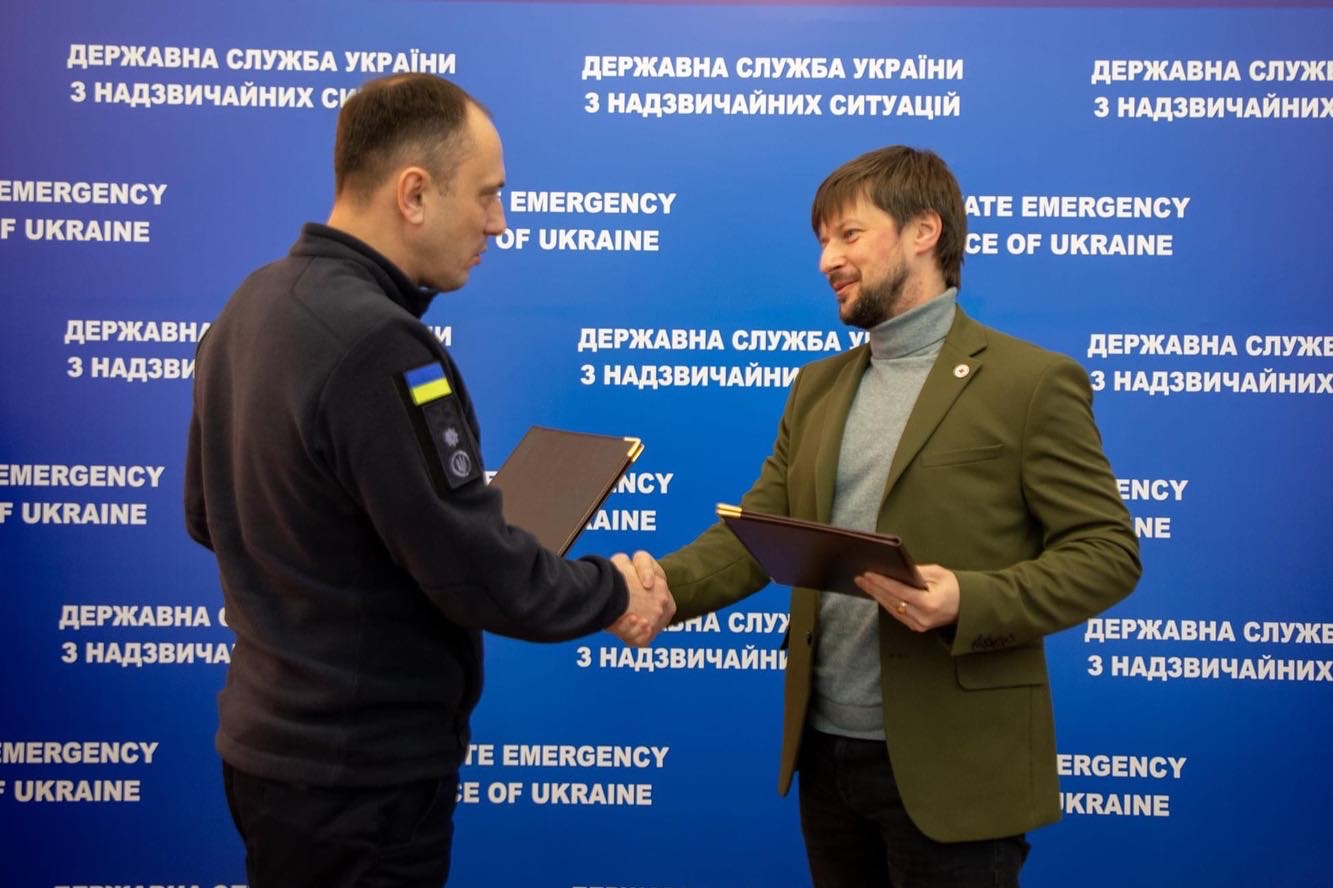