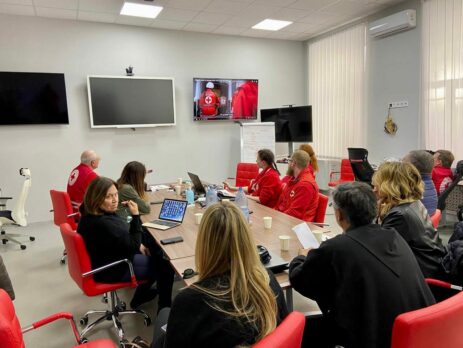 The meeting also discussed issues of psychosocial support for the victims of the occupation, including sexual violence, and the organization’s future plans to help affected Ukrainians.