Red Cross Society and Coca-Cola HBC are deepening their partnership 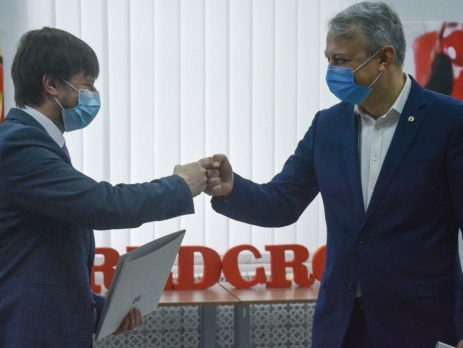 Red Cross Society and Coca-Cola HBC are deepening their partnership

On February 1, the Ukrainian Red Cross Society and Coca-Cola HBC Ukraine signed a new Memorandum to deepen cooperation, taking into account today’s challenges. Now the agreement concerns not only emergency response and support for socially vulnerable groups, but also the promotion of the volunteer movement and youth development.

For more than 10 years, Coca-Cola HBC and the Red Cross Society have been implementing joint projects. The partnership began in 2009 and was formalized on January 27, 2012 with the signing of the first memorandum. In total, over the years of cooperation, Coca-Cola HBC has provided the URCS with about 900,000 liters of drinking water and beverages, involved their employees in volunteer actions and provided prompt logistical support for the delivery of goods throughout Ukraine.

Together, the partners helped the people of Ukraine to fight outbreaks, support internally displaced persons affected by floods, fires and severe frosts.

Moreover, Coca-Cola and the Red Cross have been cooperating internationally since 1917. Around the world, the company is assisting the Red Cross in implementing its humanitarian initiatives. 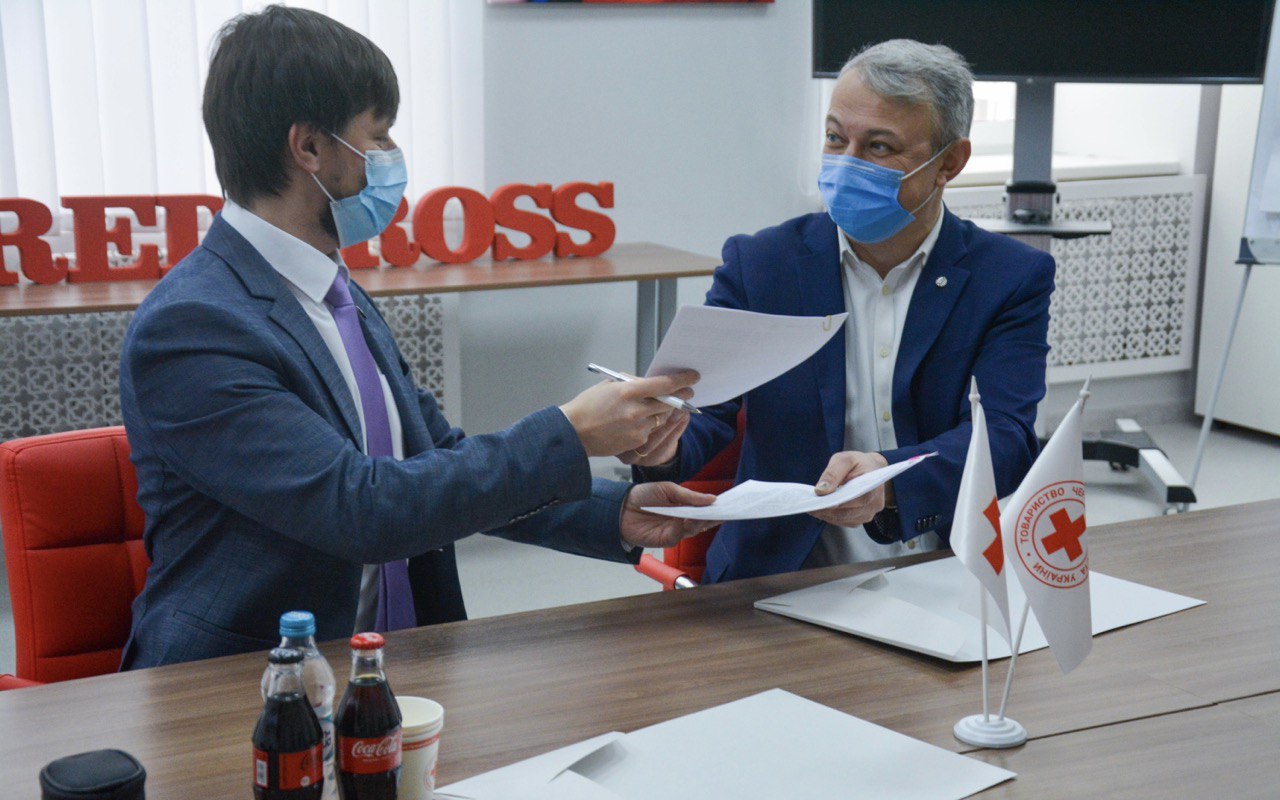